Offshore Work VS. Onshore Work: Which One Has The Better Quality? 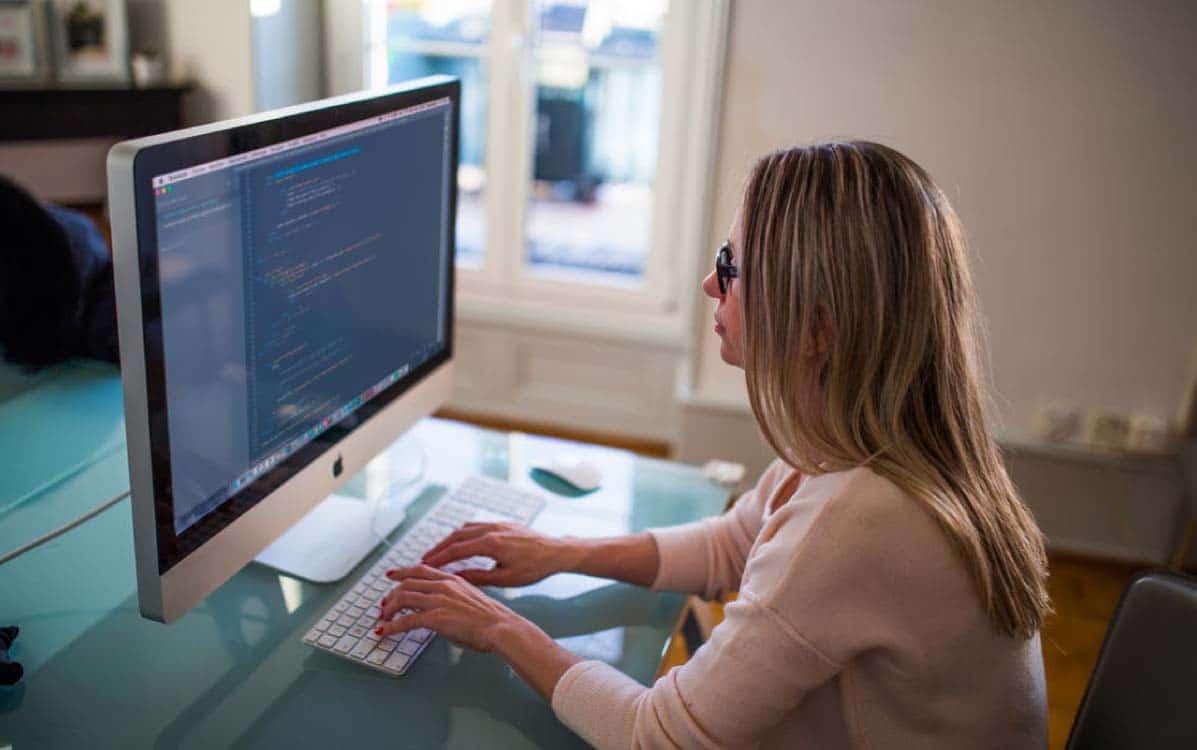 The Daily Telegraph Sydney revealed a secret $100 million IT deal by the Australian government that demands software companies to outsource at least 20% of their programmers to India in the first year.

Other plans described in the document is to increase the percentage to 30% in the second year and the succeeding years should be an ongoing effort to increase offshore personnel.

This begs the questions: is offshore work really better than onshore work?

Tech Giants Are Doing It

Companies like Apple, Adobe, IBM, and Cisco System are just a few of the tech giants who have successfully moved a significant portion of their workforce offshore. These are companies who are obsessed with quality and have an advanced analytics team.

That means they know what they’re doing and there’s a gold mine in offshore services that they’re already taking advantage of to gain a significant competitive edge.

If these companies, whose topnotch quality is the face of their brands, are doing it, that means they’ve already proven to themselves that offshore work has better quality.

The Reality of Hiring The Right People With The Right Skillset

It’s easy to think that you can get the best available talent in the market. But here’s the reality: the right people are almost always employed by another company and the cost of hiring them is more than enough to ruin your budget.

It just doesn’t make business sense to wait for experts to be available and flush your hard-earned money on a single person, especially if you have the expertise of the whole world available to you if you just looked beyond where you live in.

With offshore, you always have the choice to be very specific very picky about who you’re going to work with.

Just imagine you’re an offshore agency. Would you be confident enough to sell the expertise of your offshore workers when you know they’re not up to standards?

No offshore agency in their right mind would do it because the quality of their workers’ skills is how they make money. One bad client experience is more than enough to ruin an outsourcing agency’s reputation.

That’s why they do their best to painstakingly examine, review, and test their candidates in order to verify that they are actually bonafide experts. Training their workers isn’t a luxury, but a necessary initiative for their business.

This is why partnering with an outsourcing agency is a good idea: they’re betting their hard-earned reputation on their workers.

This is a curious phenomenon. A lot of workers from offshore-ready countries work harder than their onshore counterpart because of 2 things:

Offshore-ready countries typically have rigorous work culture and an educational system that what seems like hard work to their onshore counterparts is just a typical work regimen for offshore workers. They’re hardworking out of habit.

The next reason would be national pride. Offshore workers tend to have a clear grasp of what image they present as an offshore service provider. That’s why they go the extra mile just to keep their national pride intact and blazing.

This secret deal must have gone through a lot of study, analysis, and deliberation before they even agreed to it. Just like the tech giants who struck business gold in offshore services, the government must have found an economic incentive for this move.

Tech giants and the Australian government have already made the significant move to invest in offshore services. You now know as well why offshore workers have better work quality.

It’s about time that you experience the powerful convenience offered by offshore workers. When it comes to finding a good outsourcing agency as a partner, it’s always a good idea to find the one who only works with the best offshore talent available.

121 Group offers experienced and certified experts who are ready to help you grow your business and improve your operational efficiency right away. Contact us today to get the best of offshore work quality!